Sport evokes passion and for those that love the game it commands huge attention. We see it at packed stadiums (well.. pre-COVID and hopefully post-COVID); throughout social media platforms; and of course at socially distanced, friendly catch ups.

Brands are keenly aware of the passion and the gravitational pull that sport possesses. It is what drives commercial partnerships, broadcast deals, player endorsements and more.

We're seeing it too in the content strategies of streaming services. Netflix has a highly successful sports product platform with Last Chance U. Added to that the Formula 1 multi-season docu-series Drive to Survive is a must-see for any motorsports fan. Recently, Apple TV+'s fictional series Ted Lasso picked up a swag of Golden Globes and Critics Choice awards. These are just but a few of many examples.

Moving our lens over to Amazon Prime, its sport content endeavours are slightly different. Prime has a distinct and highly localised focus. A strategy that has significant benefit to its core retail arm.

With its latest Making their Mark series, Amazon has again invested in Australian sport content. Last year, Prime premiered The Test, a six-part series that went behind the scenes of the national cricket team. It was heralded by cricket fans and in turn, catapulted the Prime brand into the minds of many Australians.

Amazon's Australian retail store is relatively young, having just ticked over three years following its launch in December 2017. Last year, it turned over one billion in revenue of which $90 million was for its Prime subscription.

Amazon's use of content is an ingenious method of promoting its Prime subscription. Prime provides access to it streaming product but also comes with other benefits with the standout being free and fast shipping from most of its retail items. A key driver that Amazon has made sure to highlight in all PR and coms centred around the 'Making Their Mark' release. 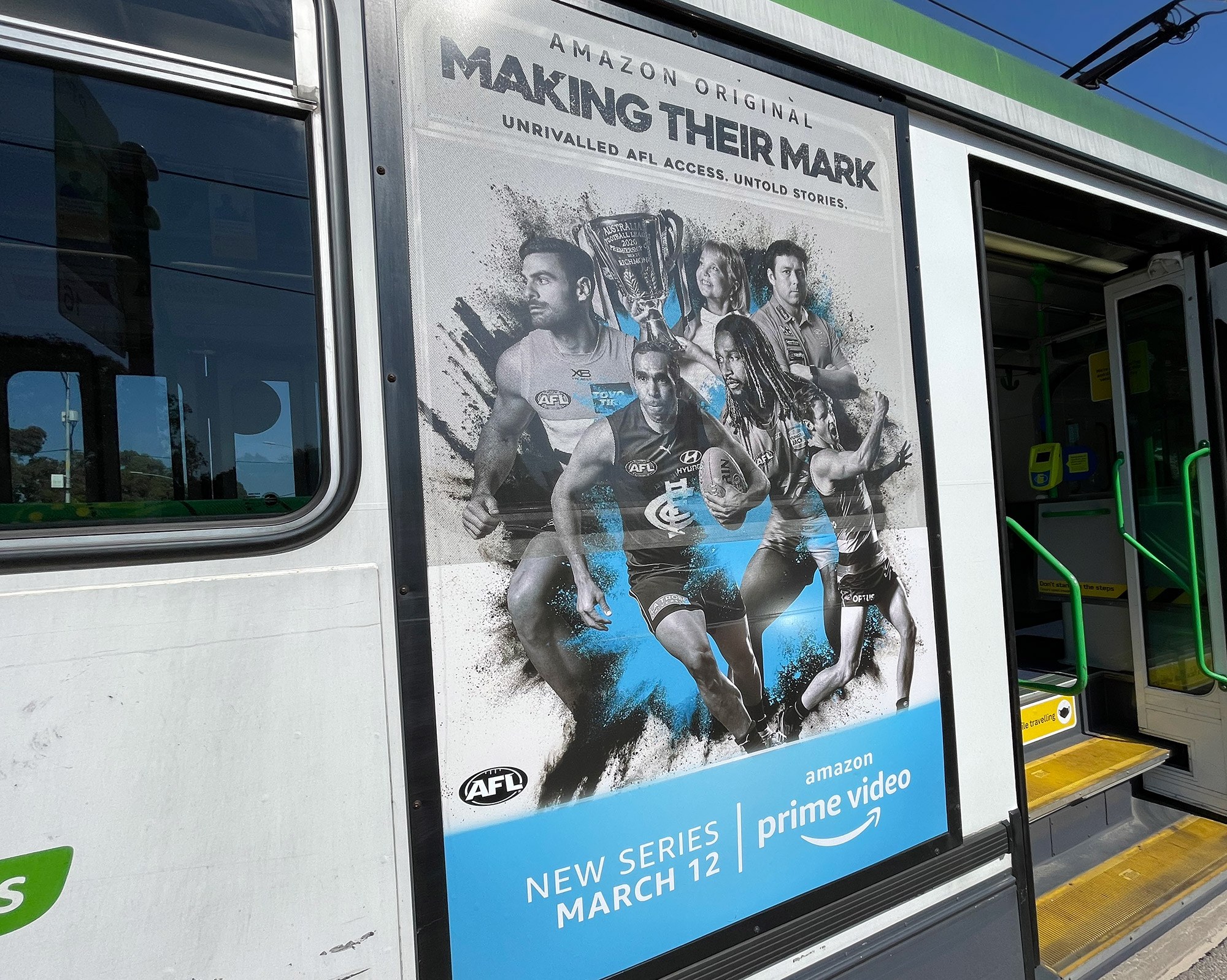 Here we can see Amazon using content, and its entire video-streaming product to market its subscription service and in turn, its mammoth storefront in new markets. There's nothing more evident than its use of the (at present) 13-strong doc-series All or Nothing that has proliferated regional European and US markets with each team it covers.

Prime Video is the Trojan Horse compelling sports fans to sign up. A subscription that then influences retail choice with the hopes of cementing Amazon as the primary marketplace for purchasing.

The wait is over! The highly anticipated AFL docu series is finally here! Consider your weekend viewing sorted👌

Very few companies can do this at the scale of Amazon, but never-the-less, it's an ingenious and intriguing use of content marketing. 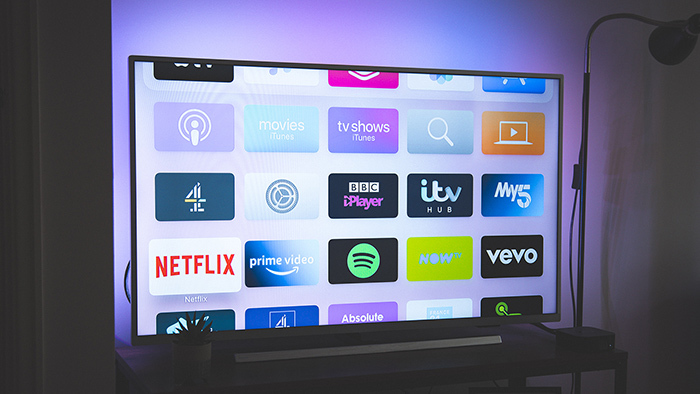